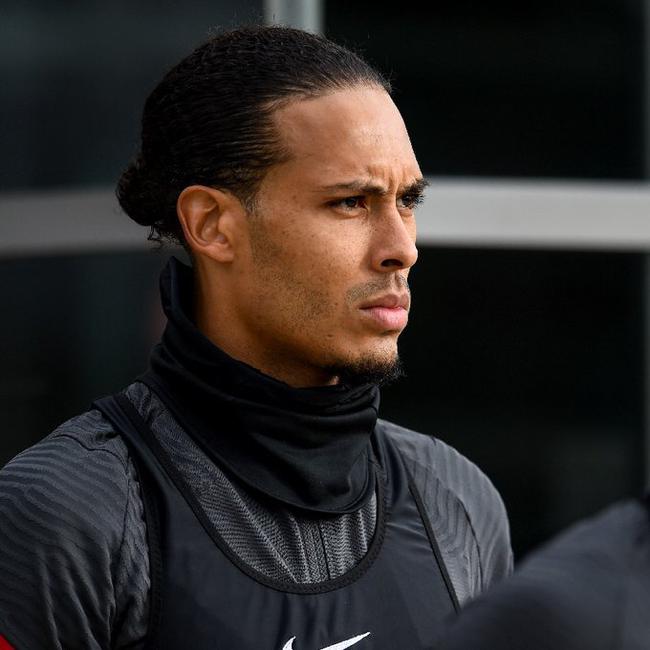 News on October 19, Beijing time, Liverpool announced through the official website that Van Dyke, who was injured in the Merseyside derby before, suffered a knee injury and will undergo surgery.

In the 12th minute of the game, Van Dijk was injured and left the field. In the end, Liverpool drew with Everton 2-2 after leading twice.

Liverpool officially confirmed that Van Dijk was injured in the knee ligament, but did not disclose more specific injuries and no specific timetable. Liverpool hoped that Van Dijk would recover as soon as possible after the operation. After the game, Bein Sports stated that they had received news that Van Dyke suffered a cruciate ligament injury and needed a 7-8 months rest.